Mr. Markfield joined American Eagle Outfitters in 1993 as Executive Vice President, Merchandising. In February 1995, he was promoted to President and Chief Merchandising Officer, and since March 1999, Mr. Markfield has served on the Company's Board of Directors.

Mr. O'Donnell joined American Eagle Outfitters in December 2000 as Chief Operating Officer, and since then he has also served on the Company's Board of Directors. 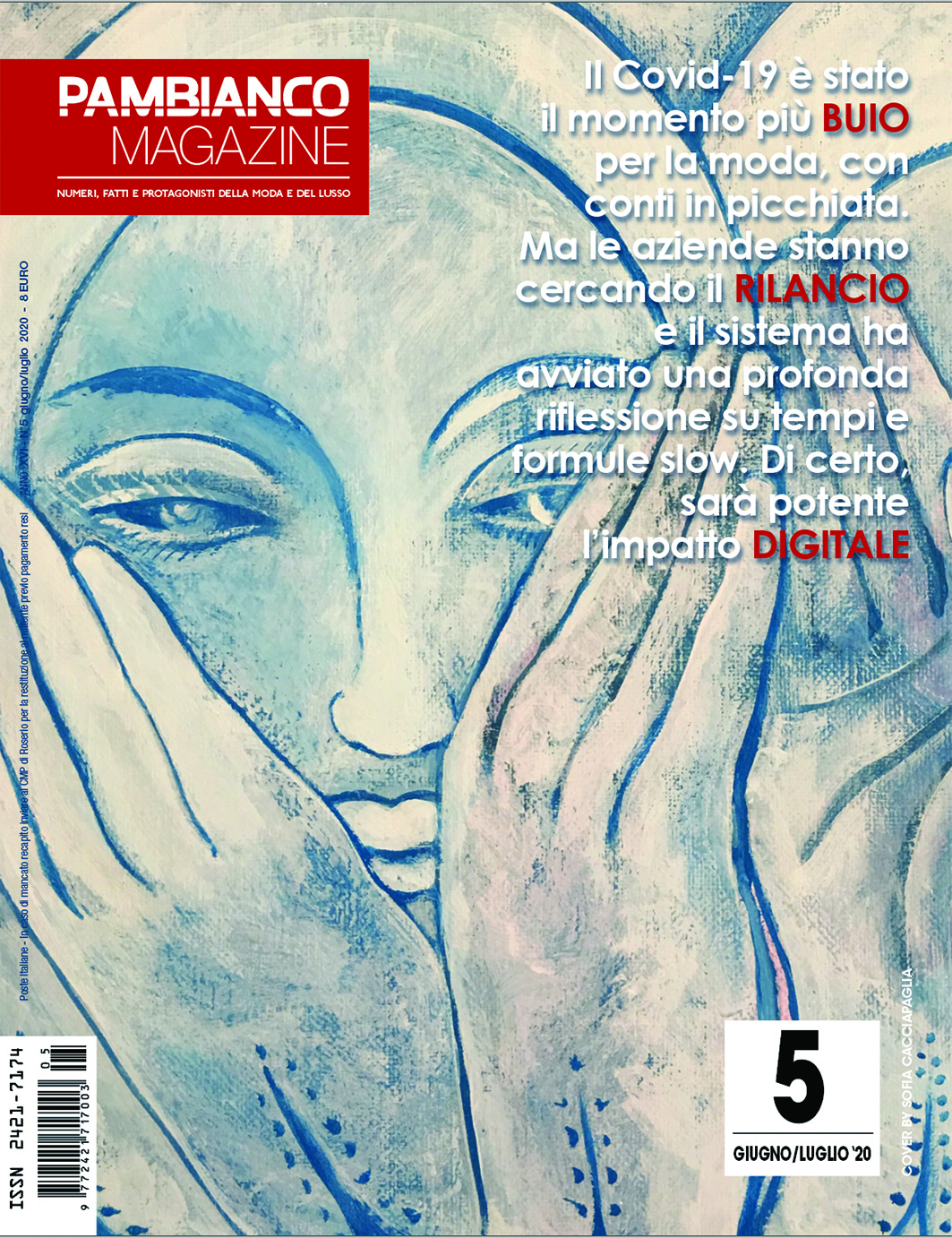 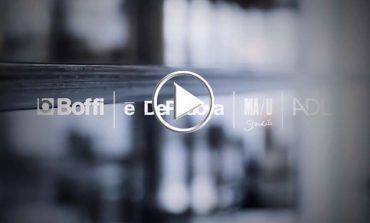 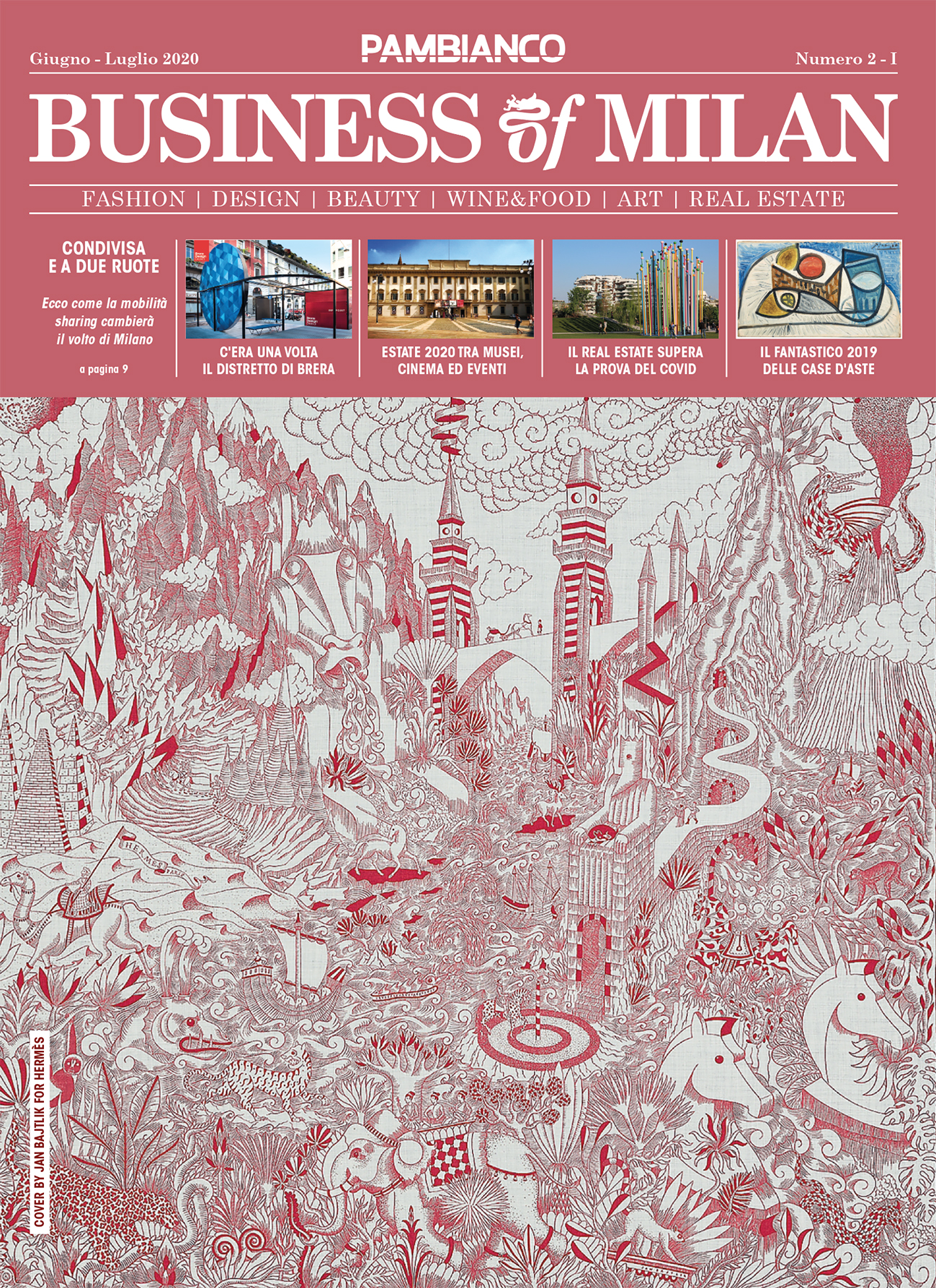 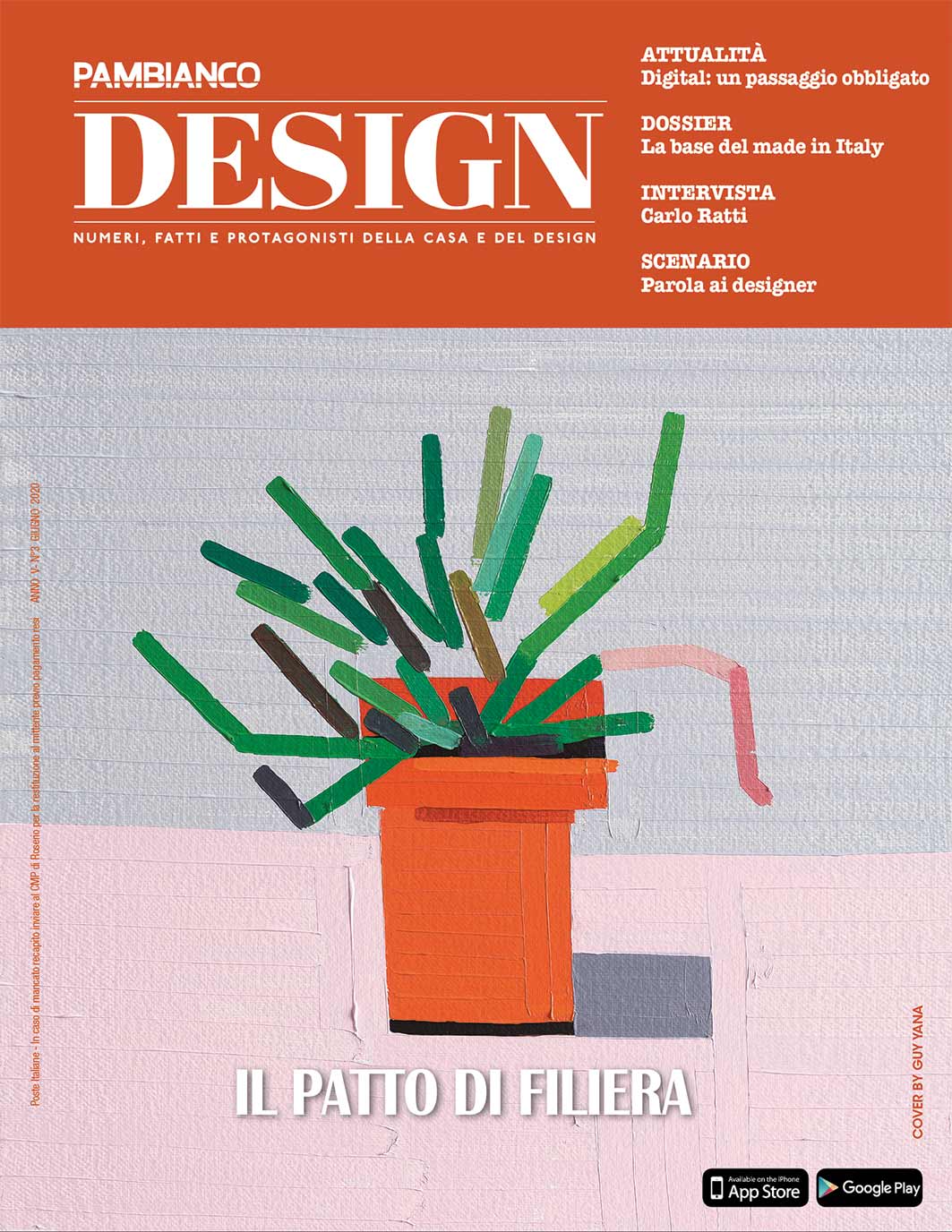 DOSSIER La base del made in Italy