Italian luxury company Prada, which was already rumoured to be pondering the takeover of Ancona-based women’s wear specialist Genny Group in the middle of April, has now confirmed its interest in the company.

According to Prada CEO Patrizio Bertelli, the transaction was still at a very early stage, with various aspects yet to be settled. At first, rumour had it that Prada had been interesed only in taking over Genny’s two production facilities near Ancona. Now, everything points to the acquisition of the brands Genny and Byblos as well.

For months now, the brands have been undergoing restructuring. As part of restructuring, Genny, which is lead by Donatella Girombelli, has recently appointed two new designers, Martine Sitbon for its women’s wear line, and Sandy Dalal for men’s wear. 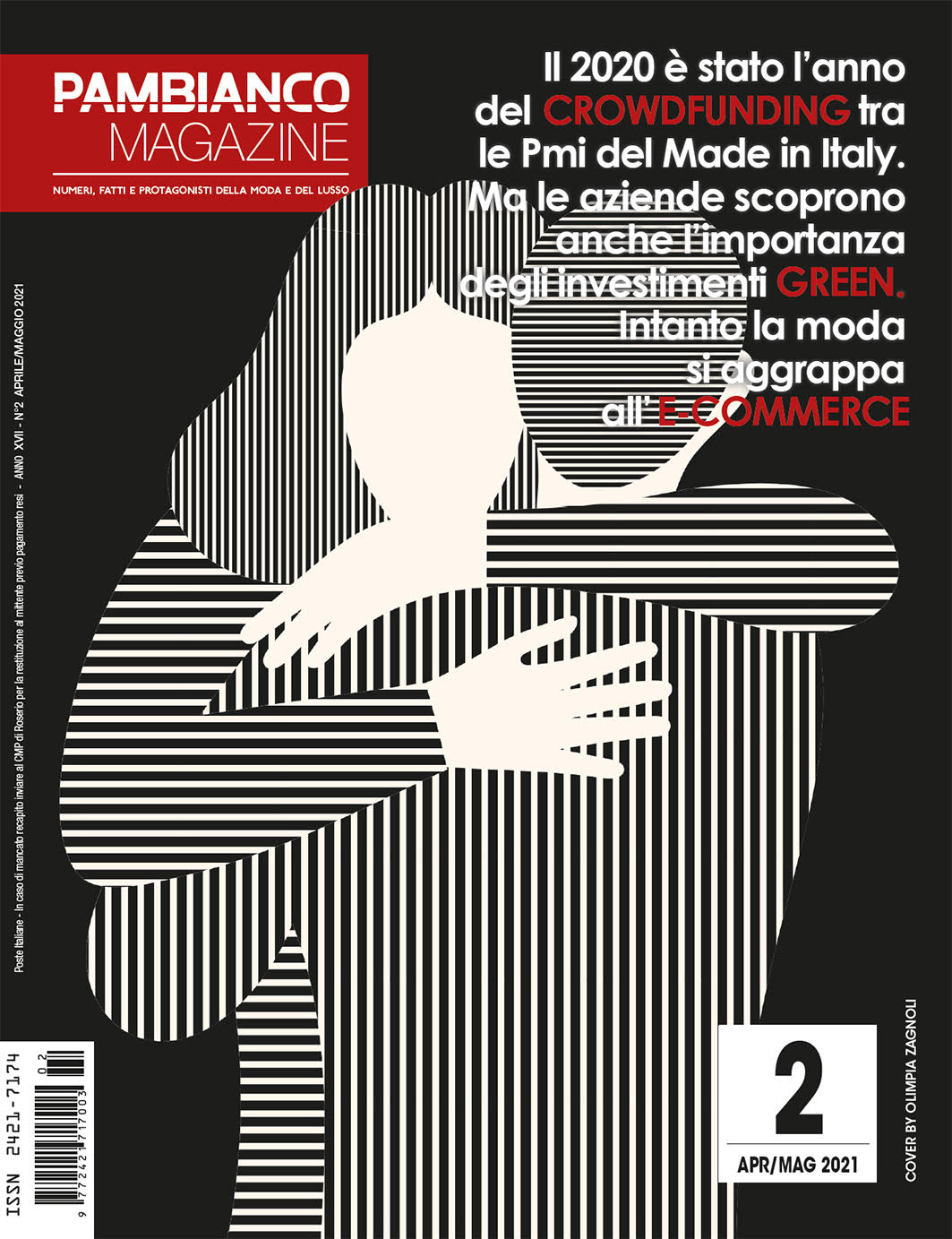 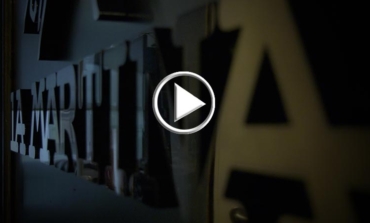 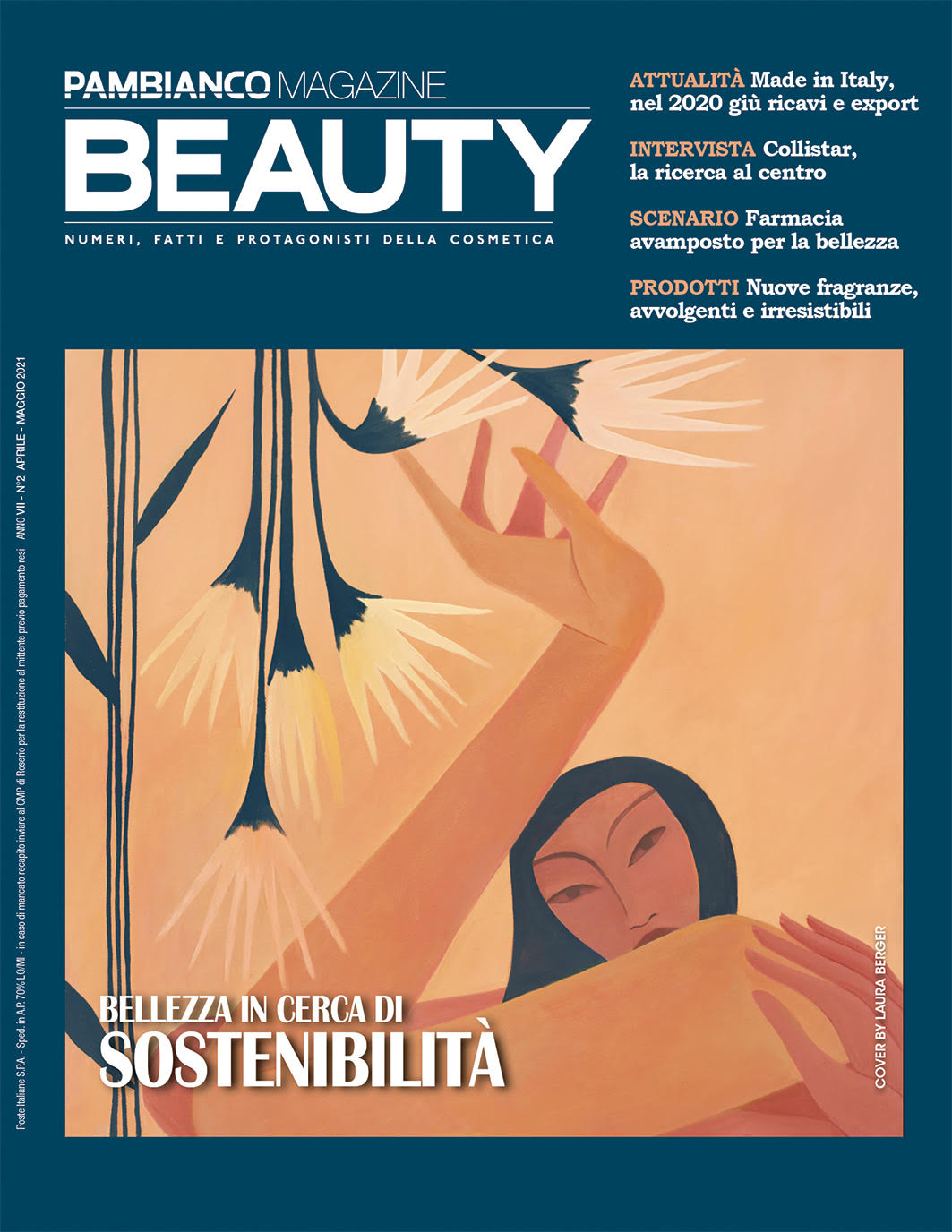 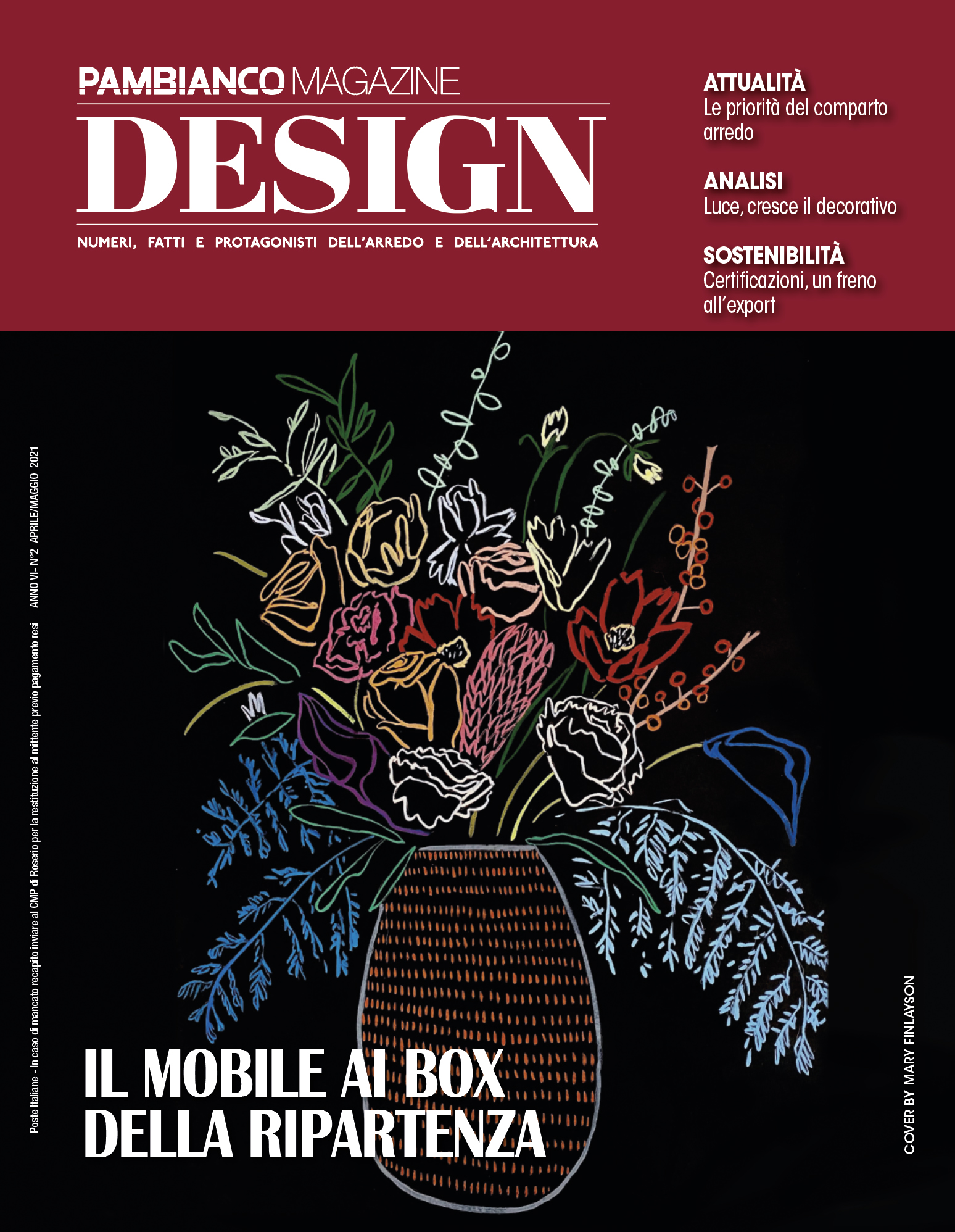 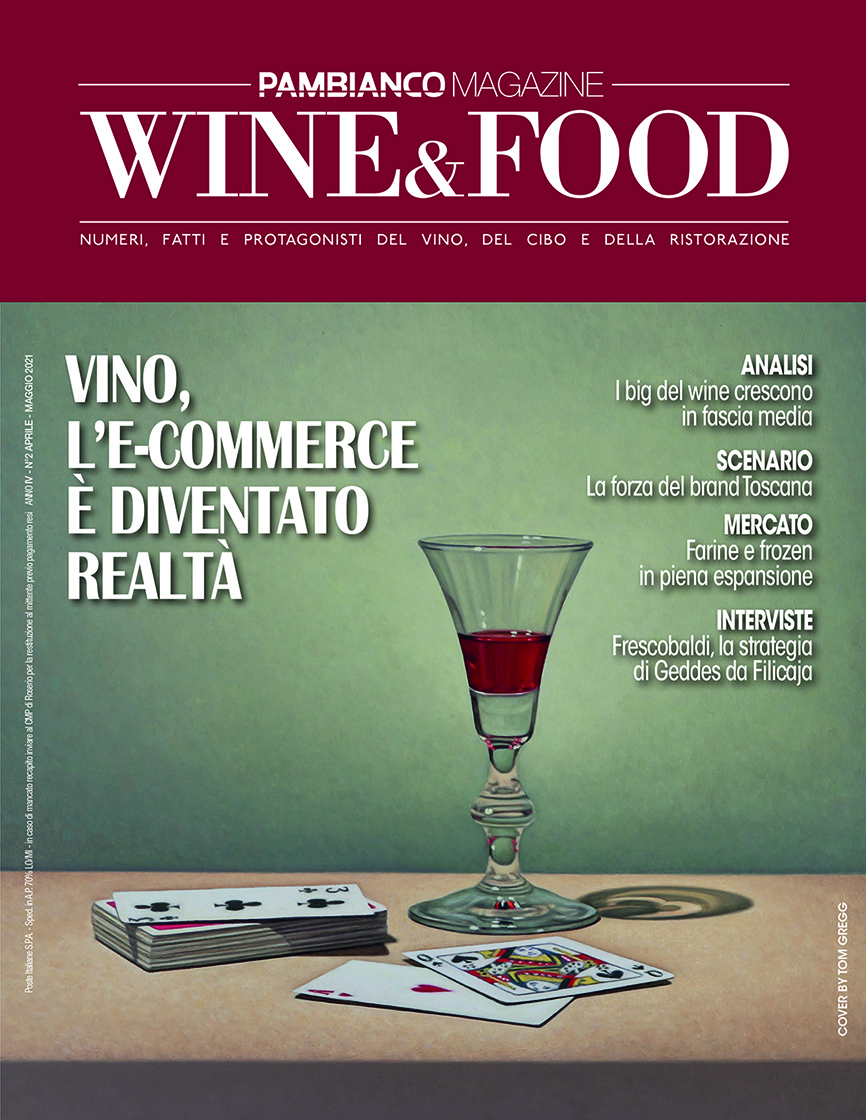