Fossil Inc., a maker of watches and sunglasses, on Tuesday said it entered a long-term global license agreement with adidas-Salomon AG to produce and distribute adidas wrist and stopwatches beginning Jan. 1, 2006.
The company also posted a 39 percent increase in third-quarter profit, helped by sharply higher sales and improved gross profit margin during the period.

Both Fossil and adidas-Salomon agreed not to disclose financial terms of the deal. Fossil, which has been focused on making trendy, mid-priced watches and other fashion accessories, said the agreement will add a sports category to its current product lines.

Net sales for the period were $236.1 million, up 23 percent from $192.6 million a year earlier, with same-store sales at stores open a year gaining 11.9 percent. Although domestic watch sales rose 22.4 percent, sales of Fossil-brand watches slipped 10.9 percent, the company said.

The company's earnings were on target with estimates from analysts surveyed by Thomson First Call, and its sales were slightly above expectations of $233.2 million.

Looking forward, Fossil said it expects fourth-quarter earnings of 50 cents per share, in line with current analyst predictions and ahead of 39 cents earned on sales of $259.2 million in the prior-year quarter. Sales are expected to grow by 20 percent during the period. 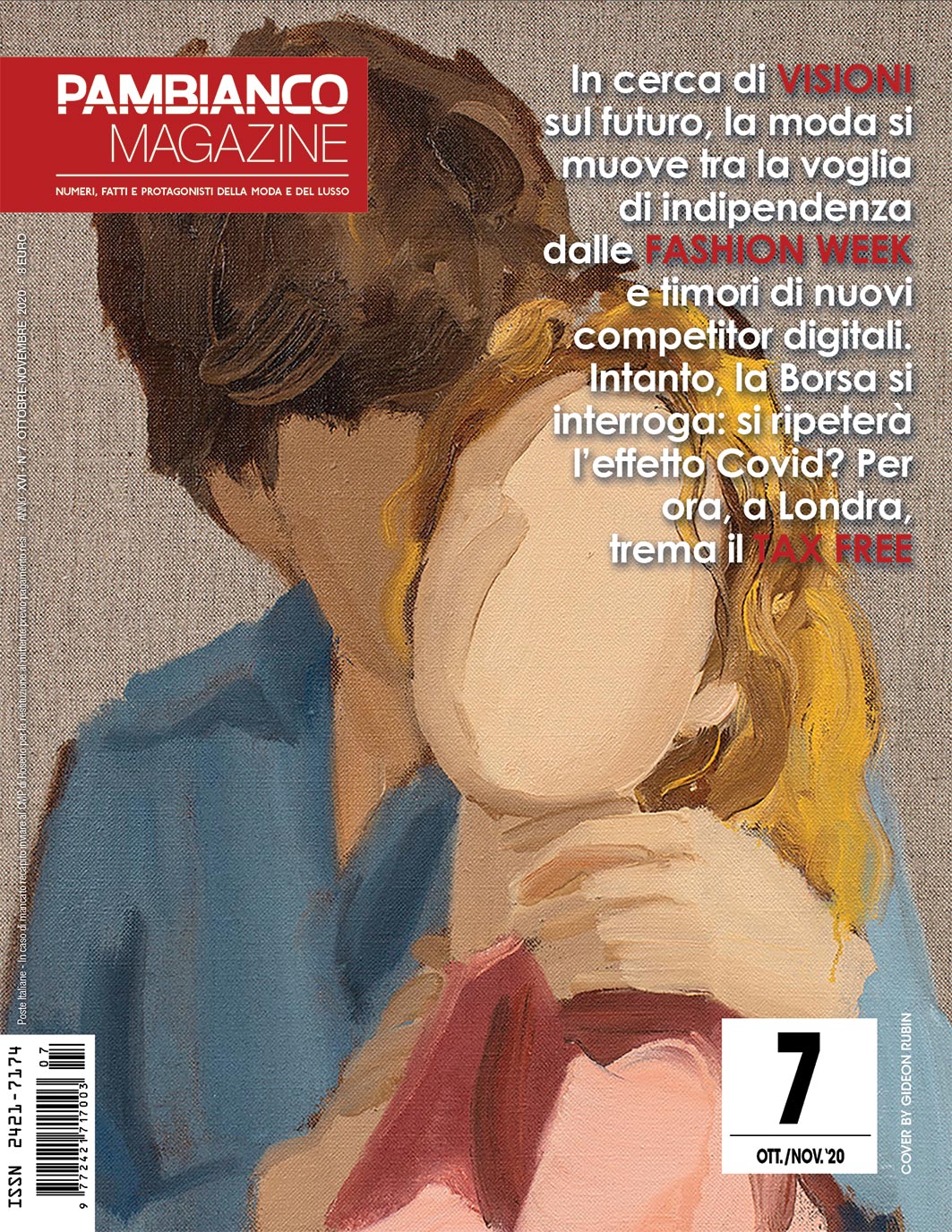 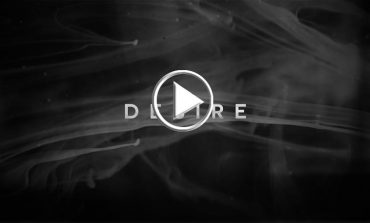 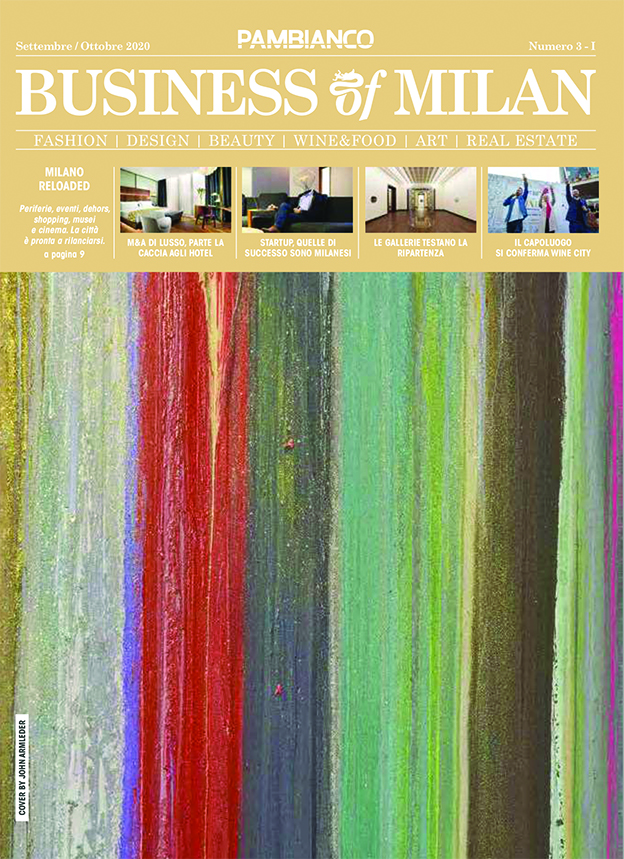 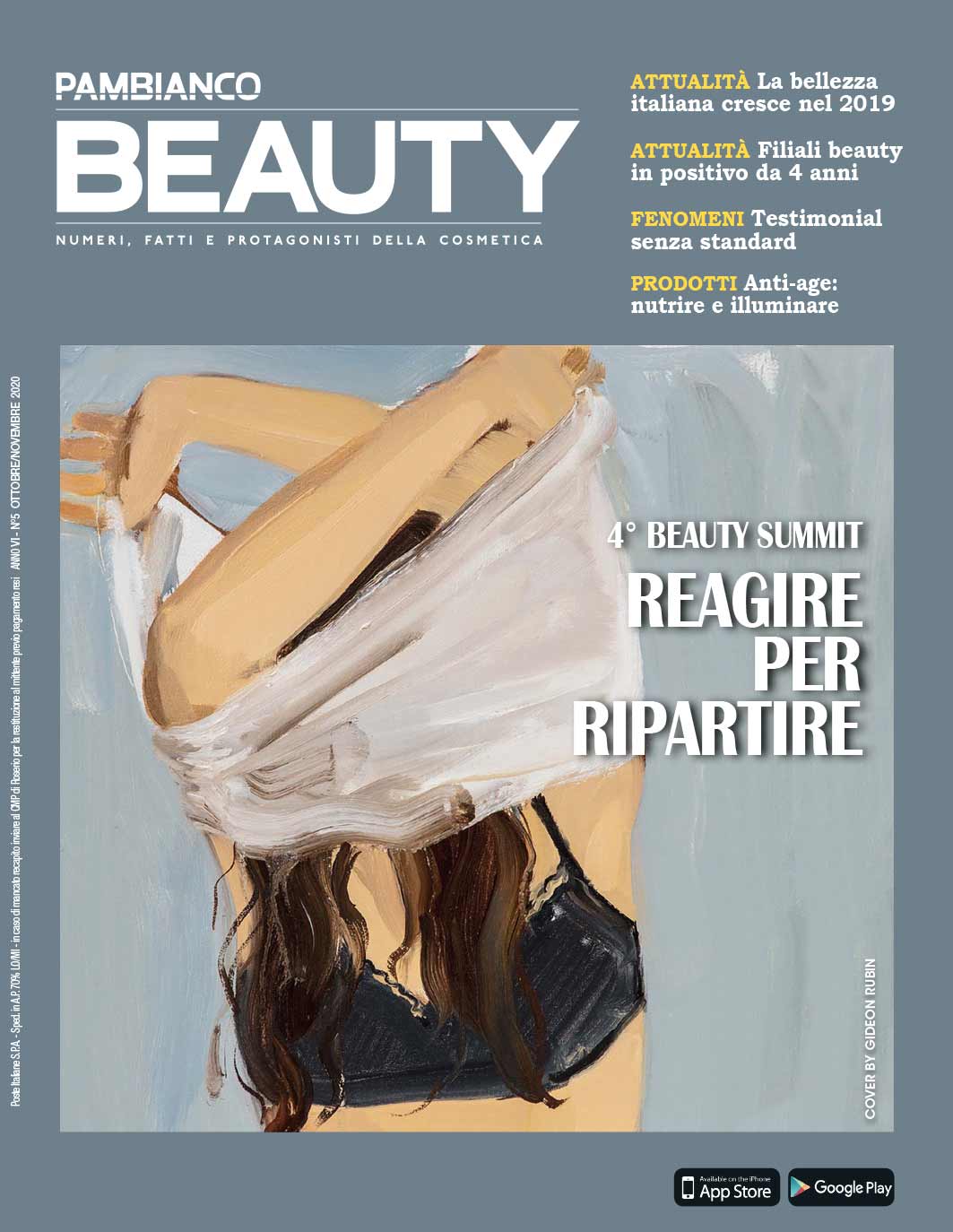