The Armani Group and the Luxottica Group S.p.A. (NYSE: LUX; MTA: LUX) today jointly announced that their license agreement for the manufacture and distribution of the Giorgio Armani and Emporio Armani eyewear collections will come to an end in the first half of 2003.

Giorgio Armani, President and Chief Executive of the Armani Group, said: ''The Armani Group and Luxottica Group have had a long and mutually rewarding relationship since 1988, when we signed the first license agreement for the manufacture and distribution of Giorgio Armani eyewear, later followed by the launch of Emporio Armani eyewear. Today, as a result of this partnership, the Armani Group has become a world leader in designer eyewear. We are currently considering alternatives for the future manufacture and distribution of our eyewear collections.''

Mr. Armani continued, ''I have the utmost respect for Leonardo Del Vecchio. Through his great vision and dynamic leadership, he has successfully built Luxottica Group into the world's leading eyewear company. In addition, being a shareholder of Luxottica Group has always been rewarding and the expiration of the license agreement does not have a bearing on my shareholding in the Company.''

Turning to the future, Mr. Armani added, ''To continue our leadership position, the Armani Group will maintain a clear distinction between the identities of the separate Giorgio Armani and Emporio Armani eyewear collections, both by emphasising the specific design of each collection and by implementing tightly controlled distribution strategies, while continuing to support the collections with the highest level of customer service.''

Leonardo Del Vecchio, Chairman of Luxottica Group, said: ''I also have a deep respect for Giorgio Armani. Unfortunately, during the discussions for the renewal of the license agreement different strategic priorities emerged and, as a result, it was not possible to find common ground for the respective interests of each Group.'' 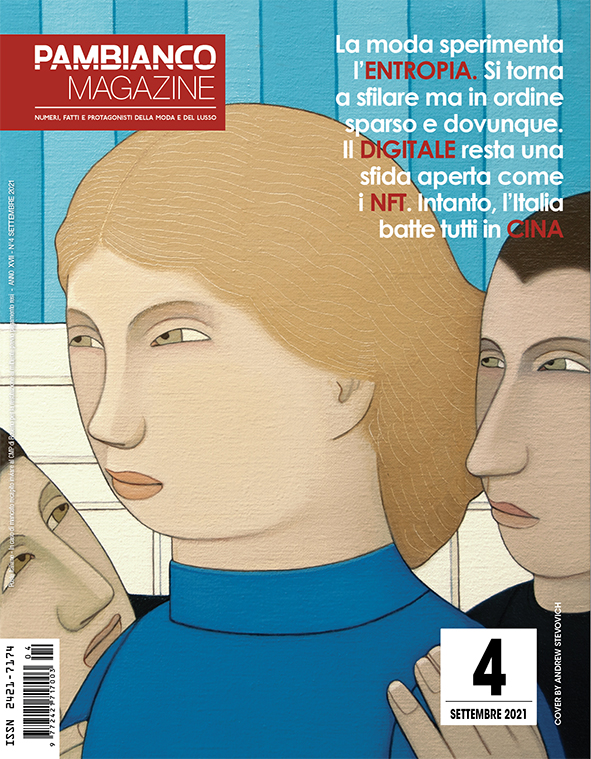 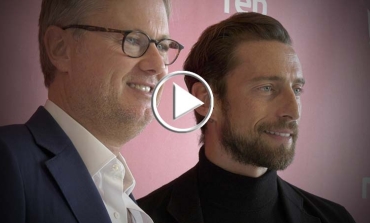 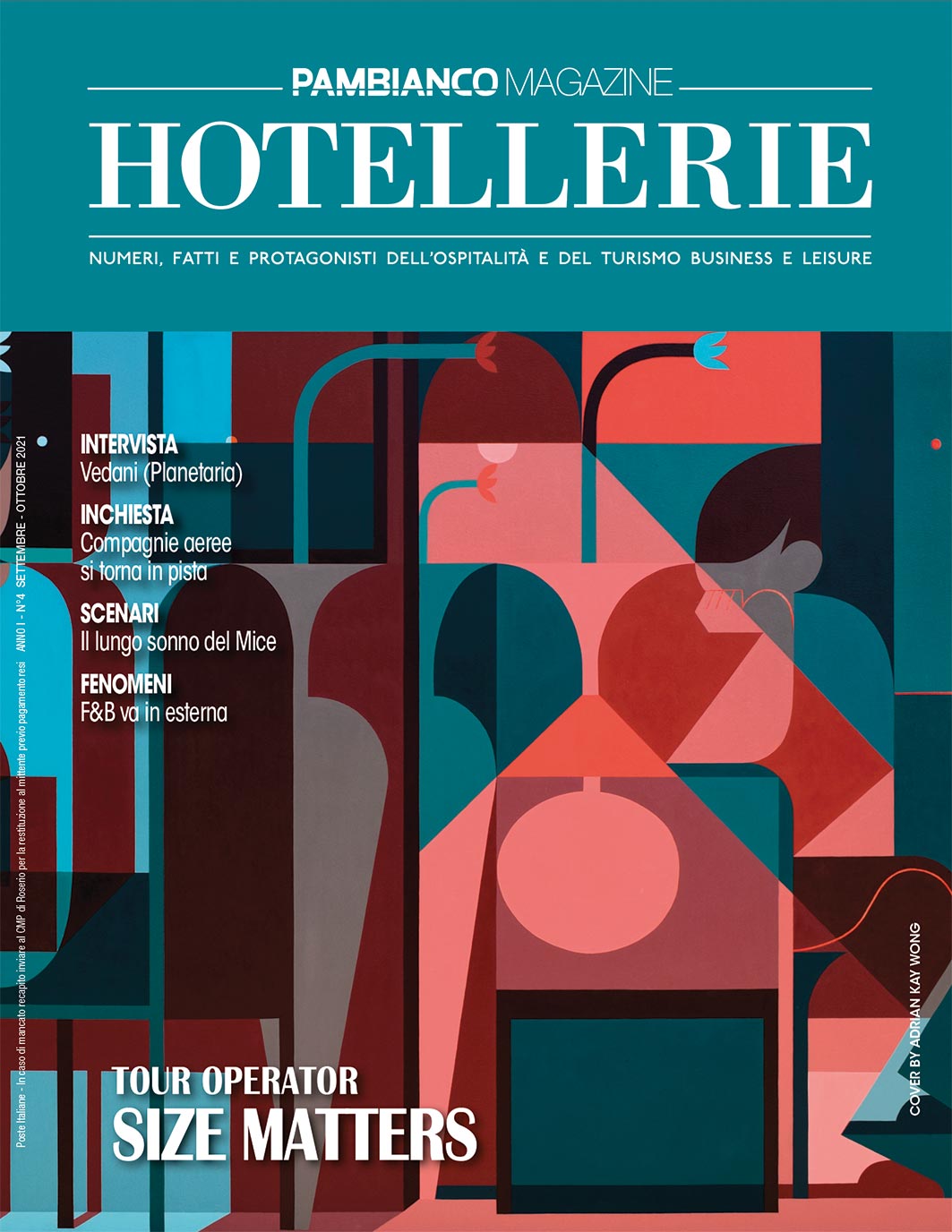 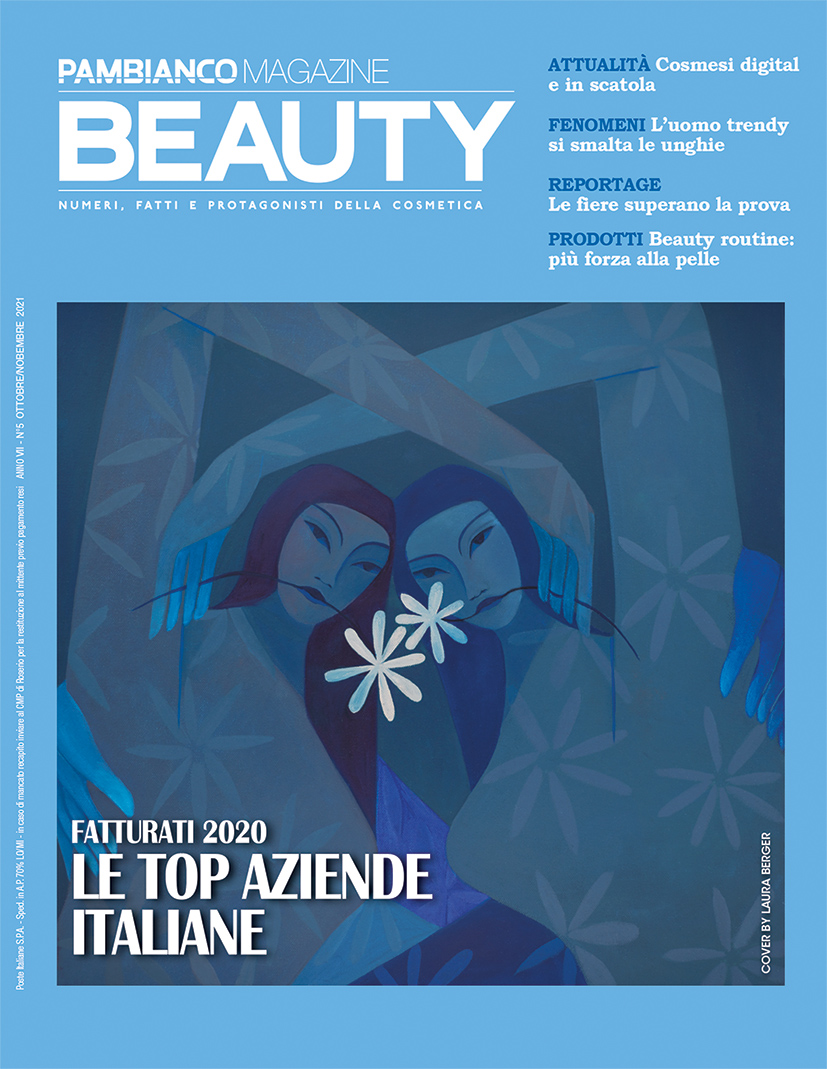 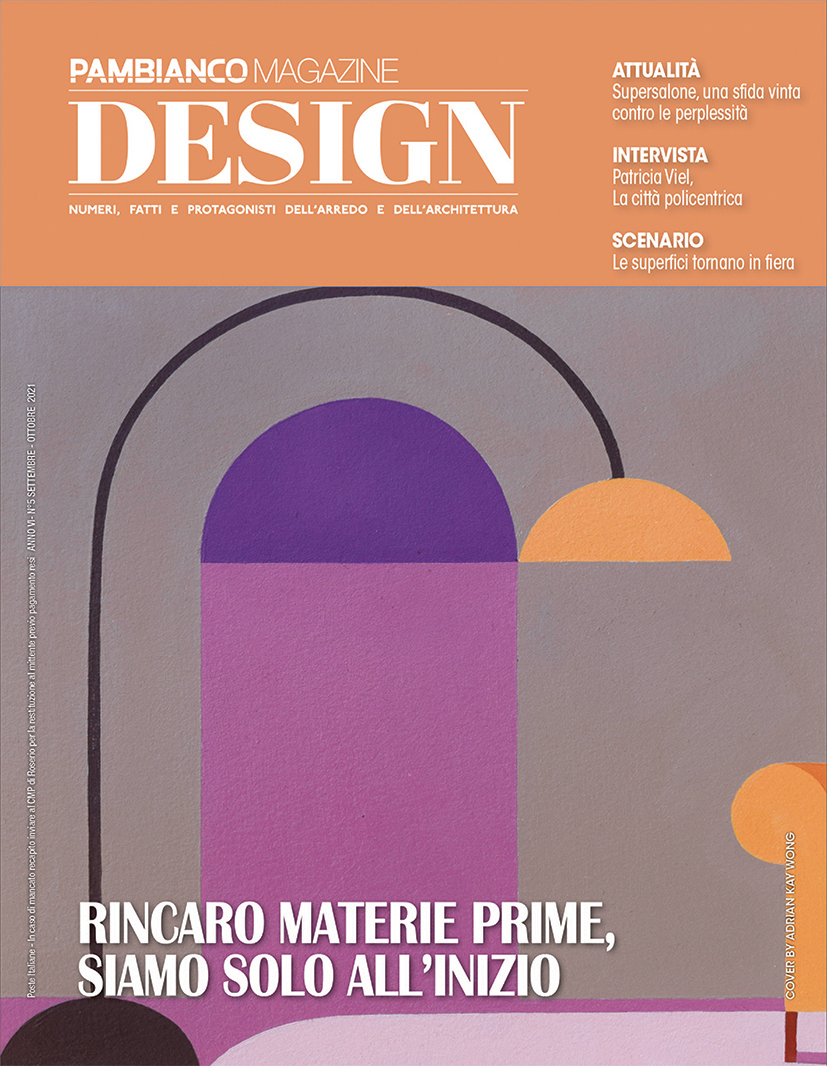 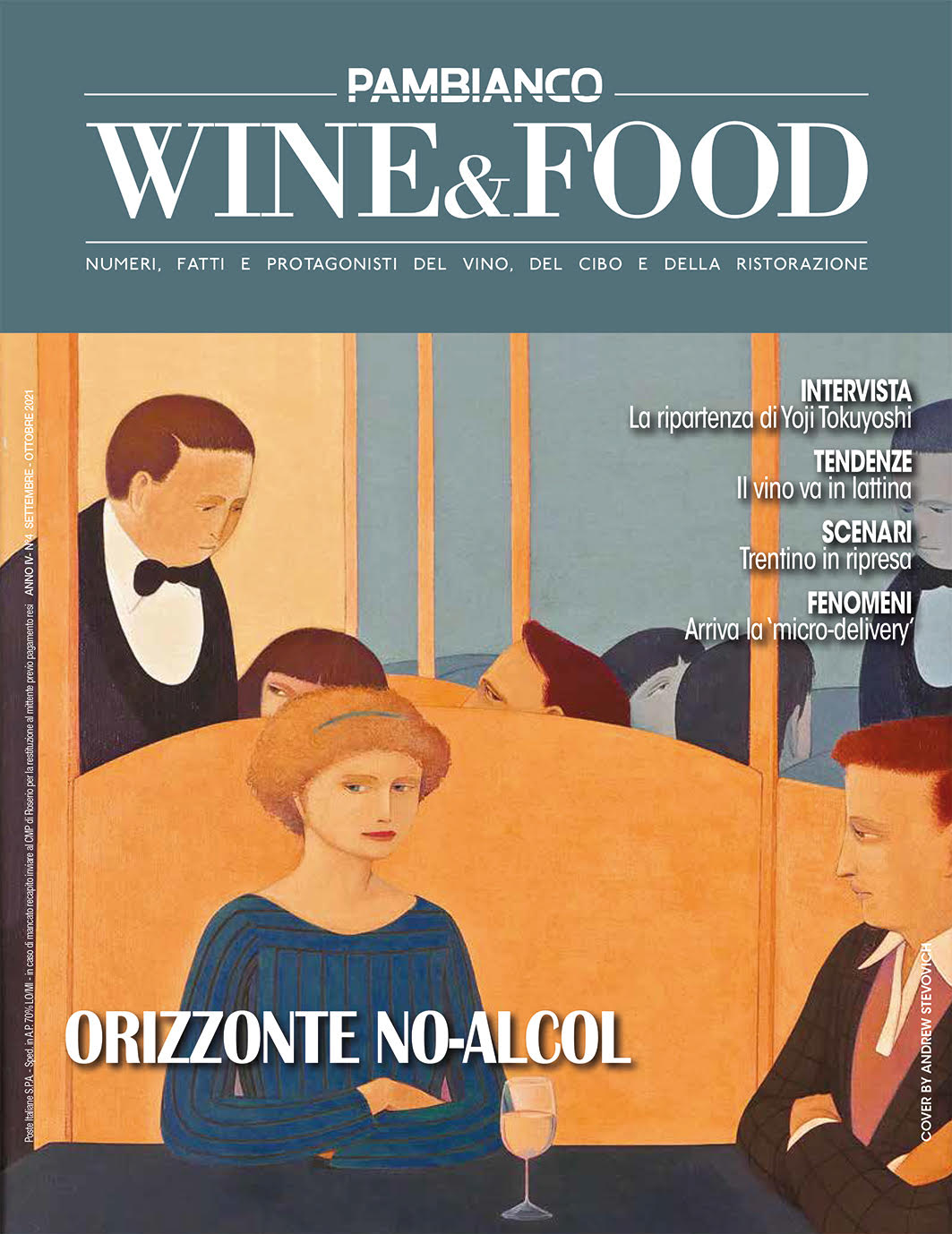