GOOD RESILIENCE AND RECORD MARGINS
FOR LOUIS VUITTON AND HENNESSY

This limited slowdown in operating income testifies to the group's resilience in the difficult economic climate which weighed on the luxury goods market in 2001. The economic slowdown typified the year for the US and the tragic events of 11th September triggered a sharp decline in global tourism. It is important to note that operating income for the group remained at levels achieved in 2000, excluding Selective Distribution and Other Activities (Phillips) – an exceptional performance for 2001.

2001 demonstrated the strength of the Group's brands, its ability to innovate and the good geographic balance of its activities in the three major economic geographic zones – Europe, the US and Asia. Our Star brands also benefited from strong demand in the Japanese domestic market. Louis Vuitton, Hennessy, Christian Dior and Kenzo were the main growth drivers – as during the Gulf War and the Asian crisis, they were illustrative of the group's impressive ability to come through periods where the economic climate is difficult.

The explanation for lower results can essentially be found in Selective Retailing and Other Activities, where energetic measures are being taken to improve the situation. In particular, exceptional restructuring provisions were taken at the end of 2001, to avoid these problems recurring and to help move Sephora and DFS towards profitability in the shortest possible time frame.

These measures were partially compensated by significant capital gains made in 2001. These include, in particular, the capital gain of 864 million Euros realised on the sale of Gucci shares at the beginning of September, on the eve of the international capital markets collapse. This capital gain also financed the group's investments in Italy (particularly Fendi) in their entirety.

AN ENCOURAGING START TO THE YEAR

Sales in the first two months of 2002 confirmed the success of our products, even after September's events. Sales were up by 9% compared to the same period last year, when growth was already on a strong trend (+13%).

The performance of the Wines & Spirits business group continued in the trend of 2000: Champagne was affected by continuing excess stock levels dating from the Millennium celebrations, and Cognac continuing to show considerable strength.

Operating income for Cognac was up 15% over the year to reach 312 million Euros, with volumes up by 6%. This demonstrates the continuing growth trend we have seen since 1999, with particular strength in the US market and success of the XO and the Prestige ranges in Asia. Cognac margins continued to improve and the events of 11th September had little impact on demand.

Champagne volumes were down by 7%, with the after-effects of 11th September having a negative impact on demand for premium cuvées. Operating profit for Champagne & Wines fell by 18%, but with stock levels now back to normal and a rapid recovery seen at the end of 2001 and the beginning of 2002, the outlook is now for a recovery in champagne sales The status of our brands has been improved throughout this period, thanks to our successful firm pricing policy and continued investment in communication.

2001 demonstrated the enduring demand for this business group's products with progress from all our brands. Despite the difficult economic climate, operating income was up 9% compared to 2000, to reach 1,274 million Euros or double the results of 1998. Louis Vuitton, the global luxury superstar, once again achieved remarkable results, increasing its production capacity and improving its margins to reach record levels. The success of Vuitton, in the American market for example, sets it completely apart from its competitors; in 2001, Louis Vuitton saw growth of 19% in the US domestic market and 18% growth in the fourth quarter with 75% of this demand coming from local clients, while all its competitors saw demand fall, often sharply. Thanks to the acquisitions of Donna Karan and Fendi, the business group has consolidated these two brands, which have great international potential, into its accounts.

2002 is expected to be another good year, thanks to a number of favourable factors: production capacity in the Louis Vuitton workshops has reached the right level, growth in the store network, development opportunities for new products such as footwear, growing demand in the domestic US market and the emergence of new demand in Asia and Russia.

For the third consecutive year, sales for the Perfumes & Cosmetics business group significantly outperformed the market, despite the effects of the downturn in international travel on duty free demand following September 11th and the slowdown of the US market. The decision to maintain advertising and promotional spend in the fourth quarter, which is important for the longer term development of the brands, impacted operating income.

Parfums Christian Dior continues to be a star performer thanks to the considerable success of J'Adore and the promising launches of Higher and Addict. Kenzo's Flower perfume also confirmed its remarkable success on a global scale. Michael Kors and Marc Jacobs fragrances created and distributed under license agreements in the US also performed well.

In 2002, this business group has an objective to continue to gain market share and to grow operating profitability at a considerably higher rate than sales.

In 2001 this business group focused on optimising its prestigious brand portfolio, defining the strategy for each brand and structuring its worldwide distribution network. The strategic decision to terminate production and sales on behalf of third parties as well as the decline in US demand, weighed on operating income. LVMH's own brands progressed well outside the US and gained market share in many markets. Watch making capacity is being developed in Switzerland for LVMH's own brands including the launch of the Louis Vuitton watch collection planned for the end of 2002.
TAG Heuer's success continues as it opened a new flagship space in London and upgraded its range, especially with mechanical watches. The international rollout of Christian Dior, Ebel, Zenith and Chaumet is progressing well. 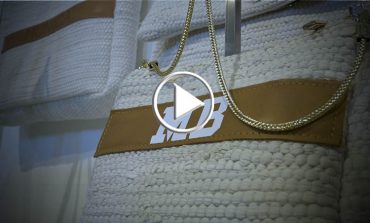 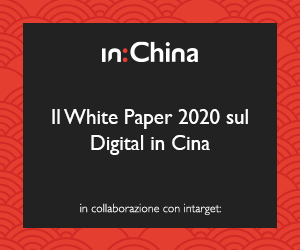 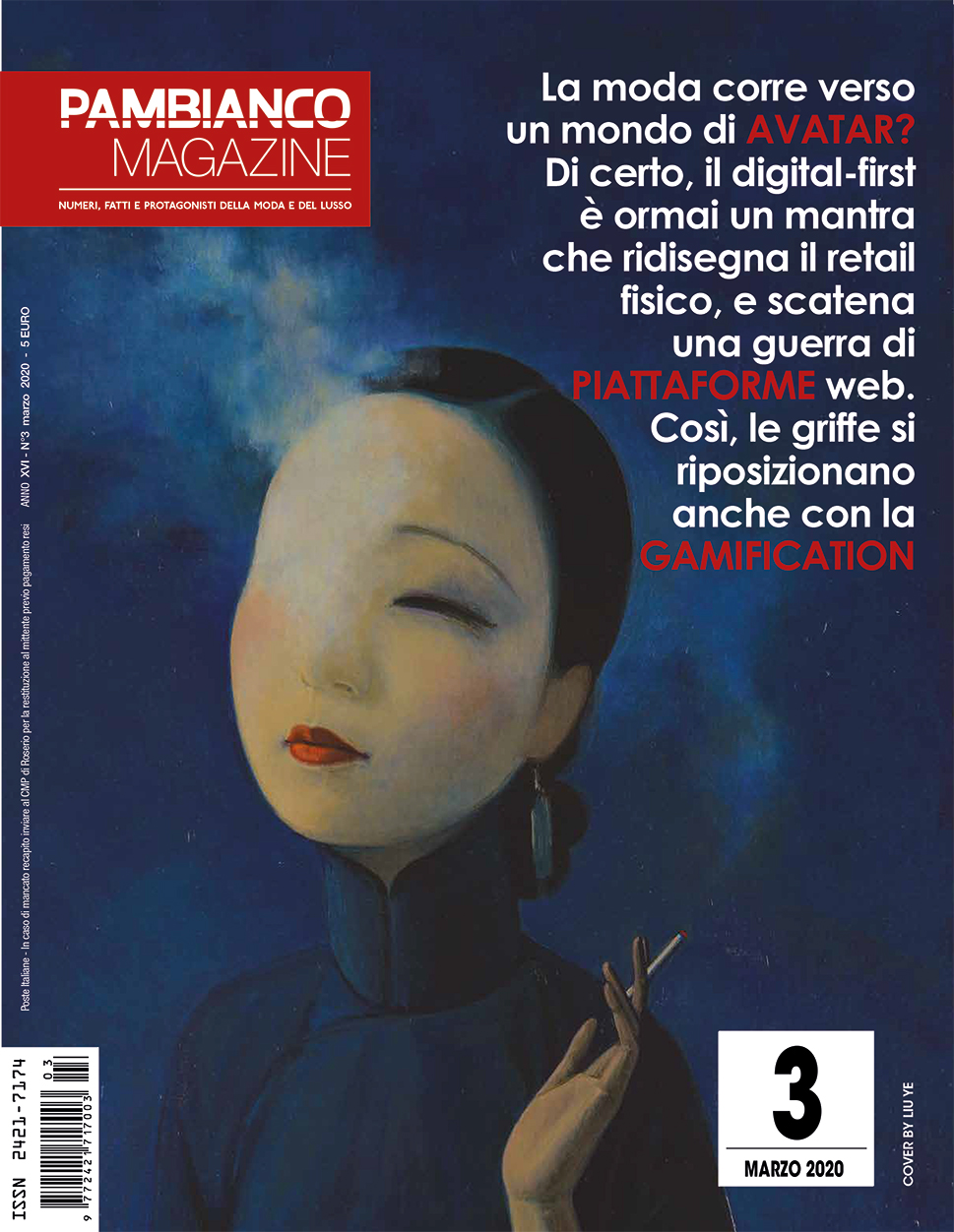 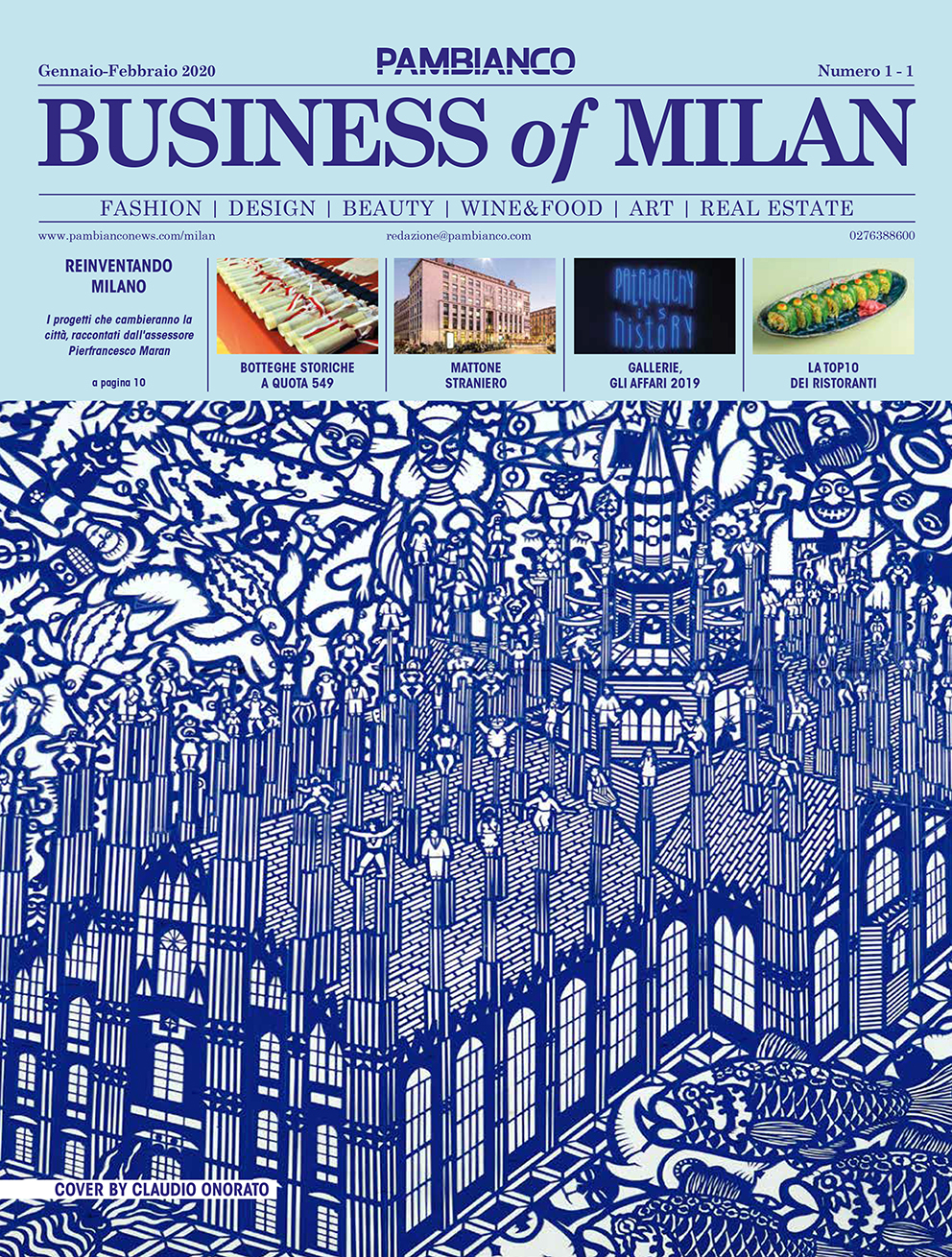 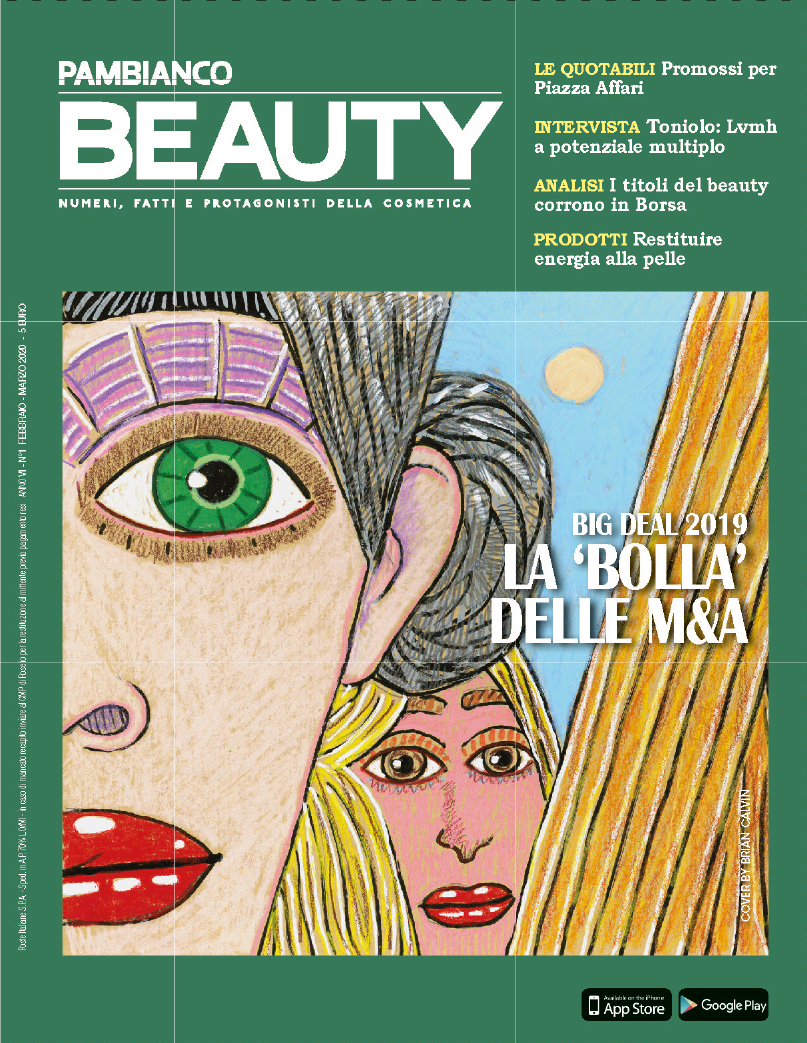 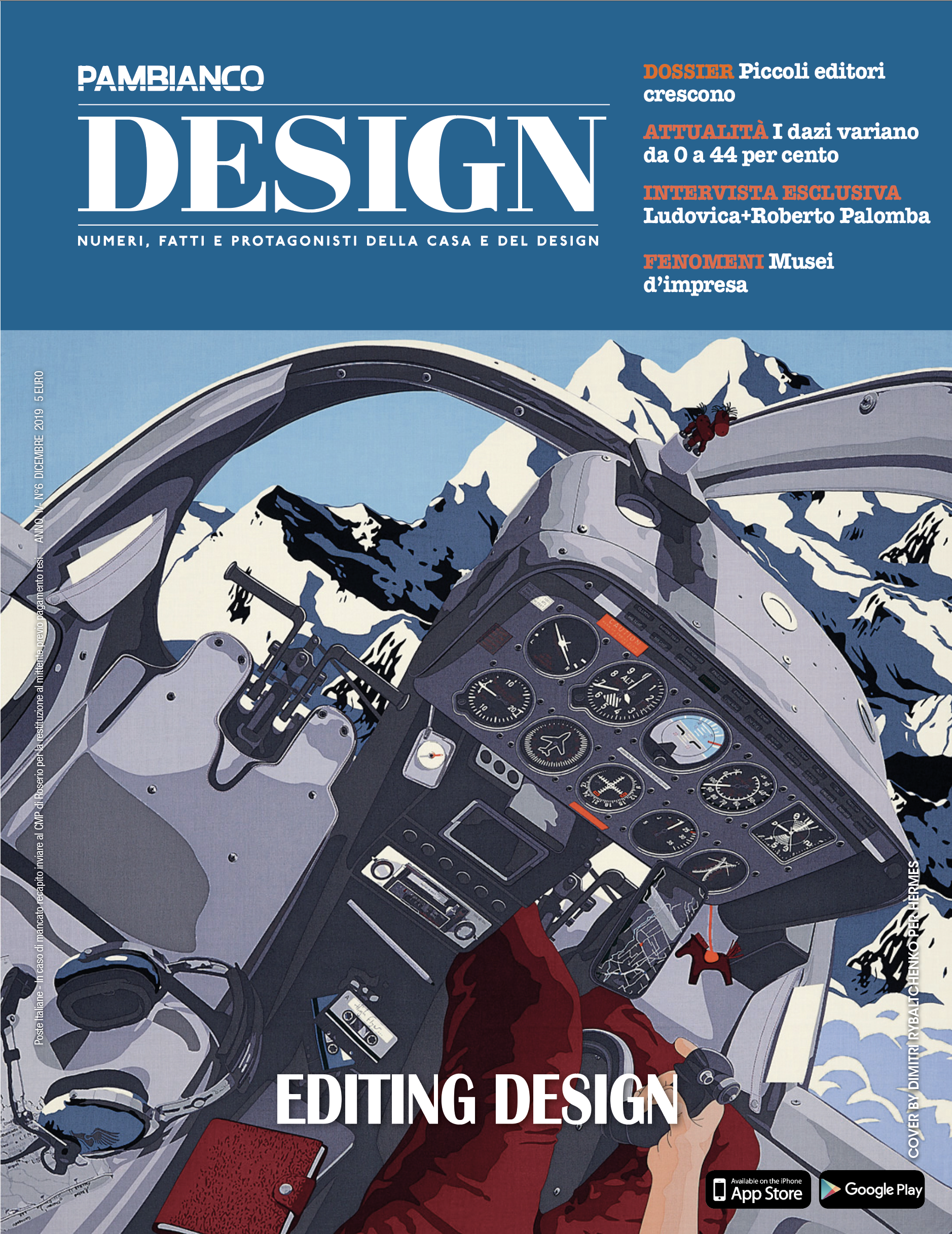 ATTUALITÀ I dazi variano da 0 a 44 per cento 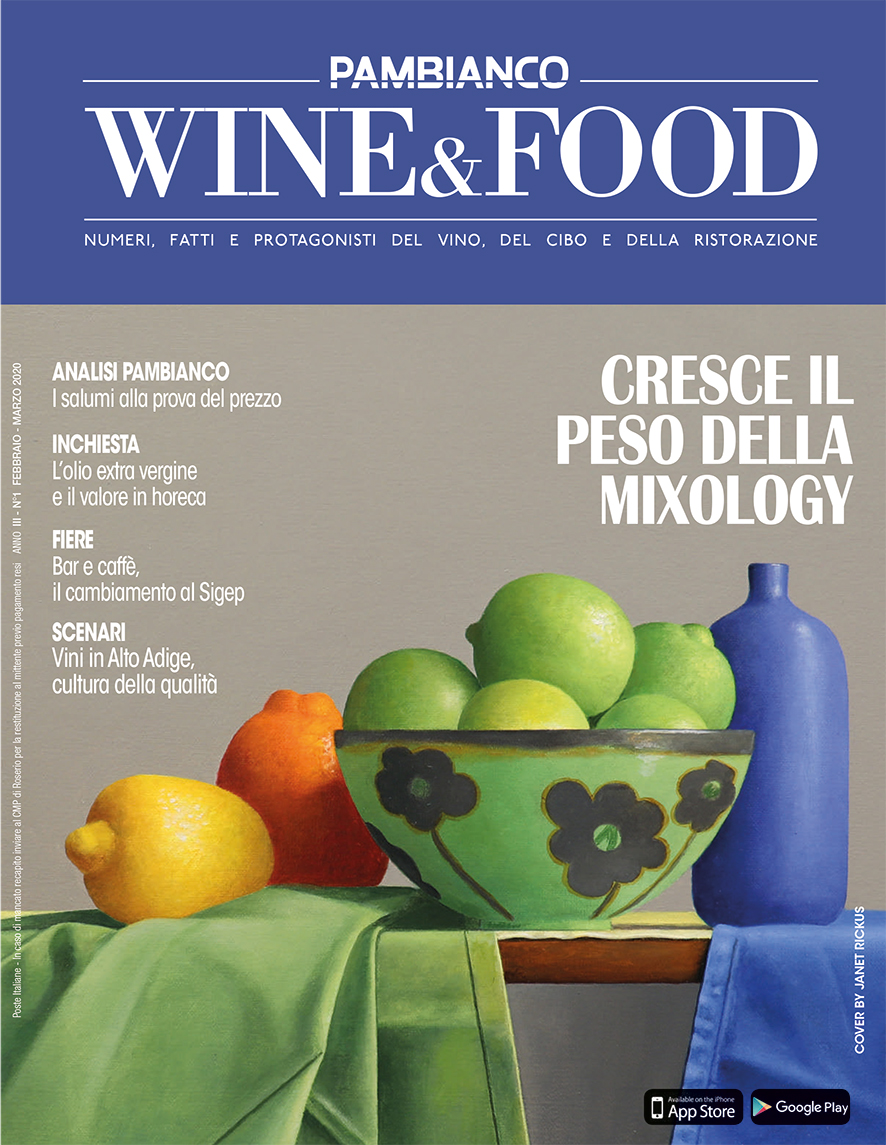